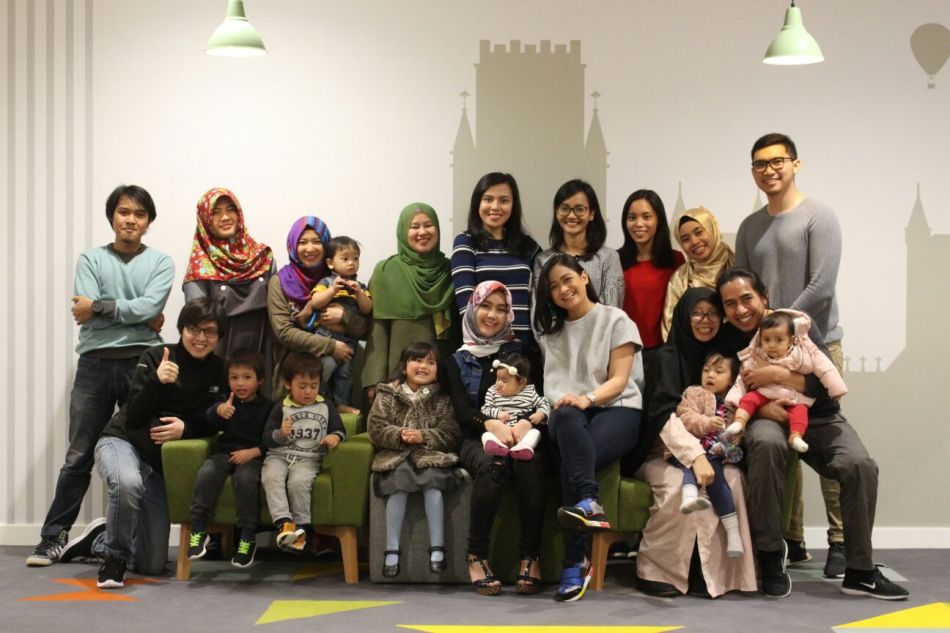 This year fashion show will be a unique fashion show, not only about parading different clothes but also about the models, as they are special models. Last years’ models was mainly students who studied within Bristol areas; However, this years’ models are different.

Some of them are families, mother and their children or couples:

Shally, is Mom, was born in Jakarta, she was a high flyer personnel in one of Indonesian television channel and used be a model and actress in some Indonesian movies and mini-series. But in 2011 when she married a Swedish man changed the course of her life, Yes, she continued worked as assistant director in a one of Indonesian television channels, but now she’s a trailing spouse of a Swedish expat who not only worked in Indonesia, Australia and now in Britain.

Marvin and Liam are the minors of the Gustafsons and they are very linguist children. Liam  is only 3 already speaks 3 different languanges:  English, Swedish and Norwegian plus understand Indonesian. However Marvin, only 2 years older than Liam bag more on his CV;  he spoke 4 different languages: Indonesia, English, Swedish and Norwegian and was a child model for famous Swedish brand in 2015.

However, there are other graduate students who’s here in Bristol just by themselves, on scholarship, their own mission or just a first grader on a primary school somewhere in Bristol. They are:

0 comments on “Models for the Fashion Show”