ME- Band short for  Mewa and Medley Band, is a scratch band formed by  a group of musician to support Mewa on her performance. The founder of this scratch band are Mewa (singer ), Daud (Bas), Naufal (guitar), Eddy Manurung (Guitar ) and Ivo (Keyboard). A true combination of musical talent formed only a week before the event. The link above is a sneak peek of their ultra short practice.

Apart from Mewa, they are not a professional group band, their main occupation ranging from students who are studying different fields of education, employees and self employed.

We are proud to have them performing for our festival. Their music mainly plays traditional songs in medley. Some of the songs they will sing at the event are: Ini Dia Si jali Jali, Apuse, Dondong Opo Salak and Kebyar Kebyar…and many more.

Mewa Pereira: professional singer in Jakarta, married to a  Portuguese national and they both  live in the UK. She pursued the field of singing for 12 years and she has made a number of performances in important events across UK.

Ivo Araujo, plays keyboard, he comes from East Timor also a member of DaDili group. He has arrange many East Timorese songs and dance music in his keyboard. He lives and works in the UK.

Eddy Manurung, plays guitar, an humble old man who tries to support any activity to promote Indonesian culture in the UK. He came to work in the UK in 2000 and amazingly he survive, still alive and living in Bristol.

Guests are welcome to sing along and join in to the happy tunes of ME-Band on Saturday, 7th of May 2016. 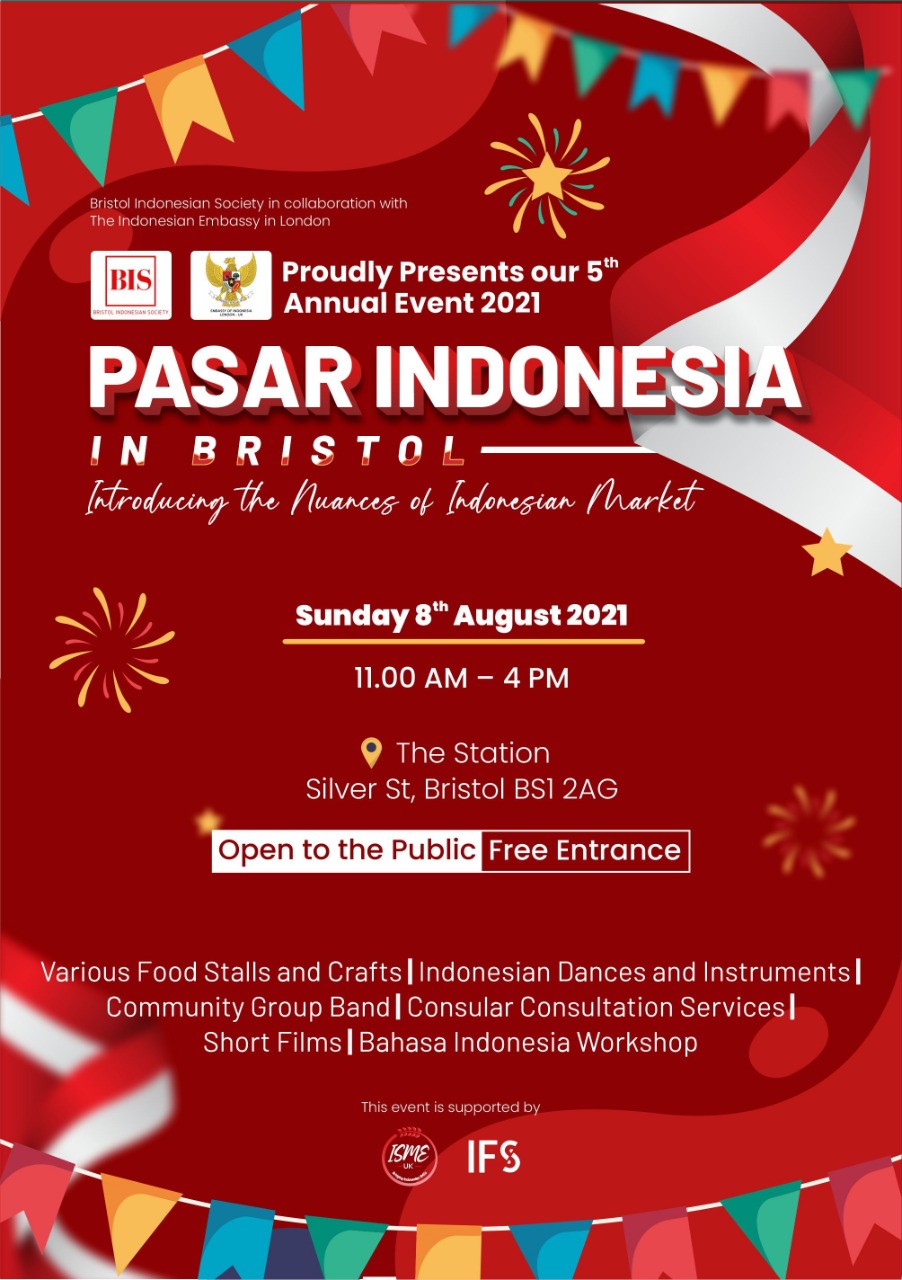